Well, I have finished buying a ton of books as holiday gifts for friends and family – can I just say thanks to my pals who are having kids for giving me an excuse to buy Mo Willems books?

And also this piece of silly cuteness.

In other news, I finished my diversity reading list for 2015. Huzzah! I posted the list in a previous entry, with some descriptions of the books, so I won’t rehash it too much now. I’ll just note a few of my favorites. 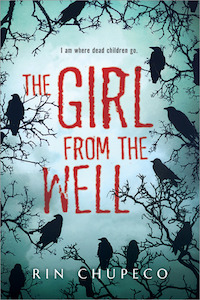 The Girl from the Well by Rin Chupeco
Creepy and creative ghost story with a fascinating mythological background. Plus, I love that the narrator is the ghost – and that she manages to be sympathetic, righteous, and scary like whoah.

Gracefully Grayson by Ami Polonsky
This beautiful book made me care so hard about its protagonist! I have been recommending it like a broken record. 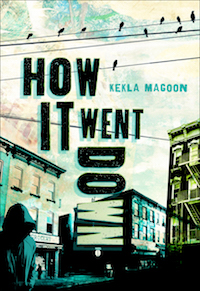 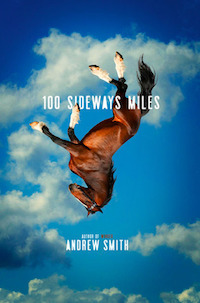 100 Sideways Miles by Andrew Smith
I hadn’t read any Andrew Smith, and I’ll have to pick up some more. Weird, wacky, clever, and surprisingly good-hearted. Since the protagonist has epilepsy but the author doesn’t, I went looking for reviews by readers with epilepsy. I was happy to find this one at Disability in Kidlit, which offers a mostly-positive reaction to the portrayal of the condition. Nice!

And what the heck, here are some diverse books I read and loved in 2015 that weren’t on my to-read list: 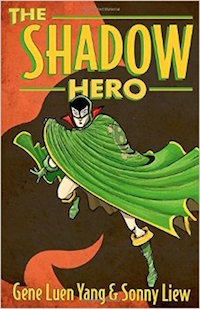 The Shadow Hero by Gene Luen Yang
A fascinating reboot of the first Chinese-American superhero. Great plot with doses of hilarious humor (and some tearjerker stuff, too). Some of the original comics are reproduced at the end of the book. 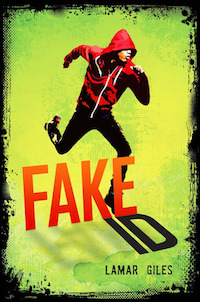 Fake ID by Lamar Giles
Smart, well-paced thriller about a teen in the Witness Protection Program. He’s trying to stay out of trouble at his new school, but he has to know whether his best friend there really committed suicide or was murdered. 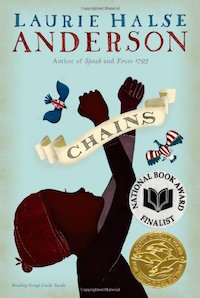 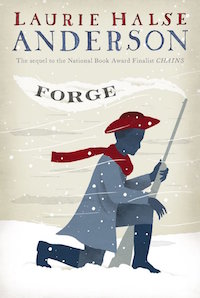 Chains and Forge by Laurie Halse Anderson
I listened to audiobooks of both of these and loved them. Historical fiction with action, drama, and characters you can really root for. 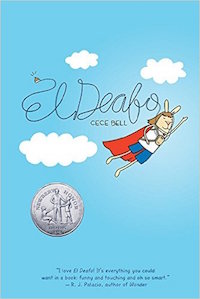 El Deafo by CeCe Bell
Incredible graphic novel by a deaf woman about her childhood. Funny, yet informative. 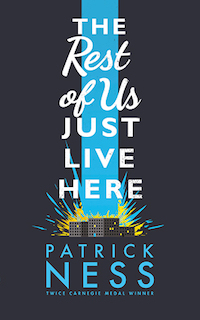 The Rest of Us Just Live Here by Patrick Ness
The big, impossible stuff happens to some people. They fall in love with vampires; they get powers; they save the world. The other people, they’re just trying to make the best of their far-more-ordinary existences, even when that supernatural stuff spills over and messes up their plans. After all, they just live here. 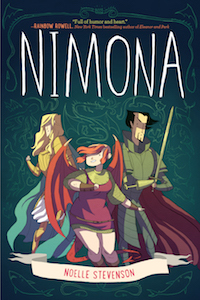 Nimona by Noelle Stevenson
This graphic novel is THE FUNNEST, y’all. 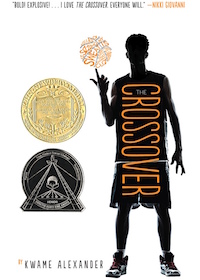 The Crossover by Kwame Alexander
I saw Kwame Alexander speak at the Virginia Children’s Book Festival this year (which was, by the way, phenomenal). He’s an awesome poet, and that comes through big time in this book. The excitement of the basketball games comes through well, too, and I’m not even a sports person. 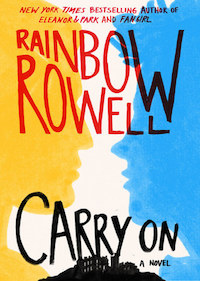 Carry On by Rainbow Rowell
Did you read Fangirl by Rainbow Rowell? If yes, then read Carry On. If no, then still read Carry On, but possibly read Fangirl first. Though if you’re a Harry Potter fan and you like the idea of a novel that’s basically a clever twist on Harry/Draco fanfic, then by all means dive directly into Carry On with no passing of Go or collecting of two hundred dollars.

What did you read and love this year?